To wholeheartedly drive diversity and inclusion, look for commonalities versus differences 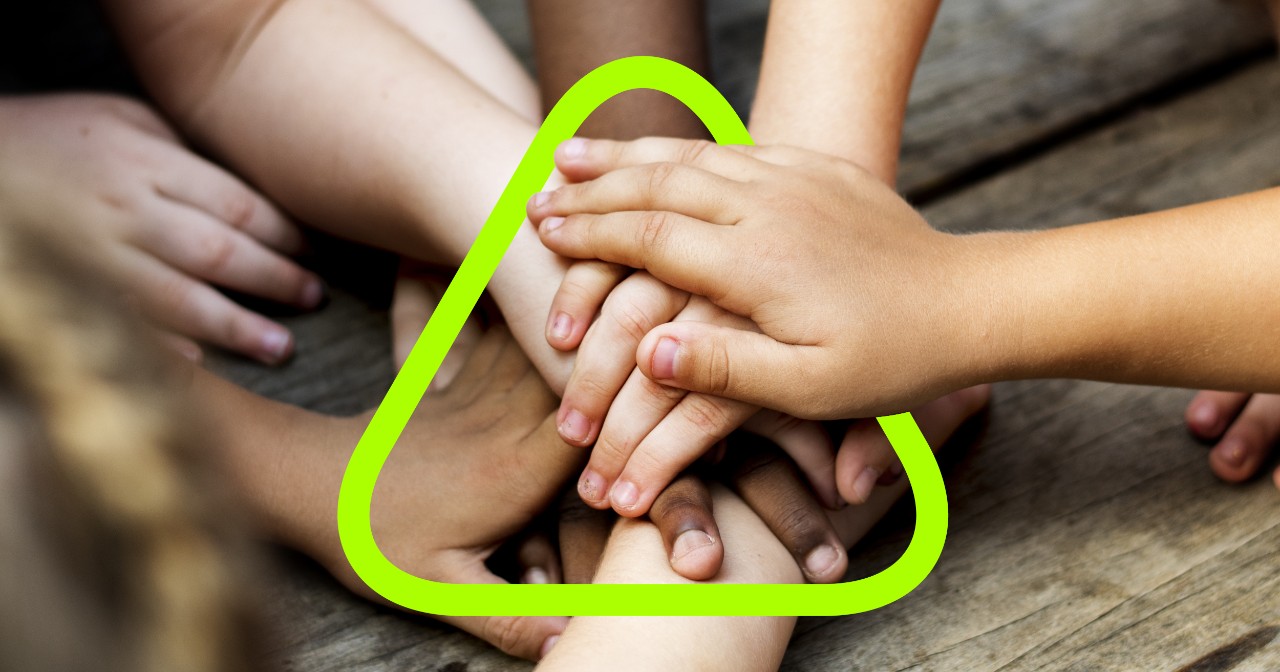 When terrorists attacked the World Trade Center and the Pentagon on September 11, 2001, I —a darker-skinned Muslim named Hassan, with the middle name Hussein—was a junior Ph.D. with an F1 student visa at Florida State University, in the heart of the beautiful southeastern U.S.A., in the state where three of the hijackers learned to fly. Not the greatest timing! More than once when I introduced myself to people during that time, I got a long, curious look and the subsequent question, “Are you from the Middle East ?” That was in addition to the multiple interviews, fingerprinting, profiling, and security clearances required whenever I traveled, simply because of my name and city of birth.

But I wasn’t offended, not one bit. I figured it was on me to break the bias and stereotypes and be an ambassador for what people from the Middle East are really like.

A month after 9/11, I found myself sitting near the sidelines at Florida State football games with lots of new friends who were native Floridians. Not long before, I had no clue what American football was. In Beirut, where I came from, football meant soccer. But from then on, I never missed a home game. Later, I spent time in the woods tearing through mud in 4 x 4 trucks with friends in Florida who had never traveled beyond their hometown, and had certainly never met someone from the part of the world I came from.

Today, I proudly consider the Southeastern U.S., along with Beirut, Lebanon, my permanent home. The friendships, connections, and experiences built while I lived there will last my whole life. And here’s what made it possible: rather than letting people’s preconceived notions define, discourage, or defeat me, I chose to be a perpetual change agent by using my differences to educate others. And my friends and I, instead of making unconscious, snap judgements about each other, we allowed ourselves to be curious about one another and find common ground.

I still take that same approach today with everyone I meet. I can say with 100 percent confidence that I have never met anyone—casually, personally, or professionally—with whom I couldn’t find a point of entry to start a conversation, versus focusing first on the things we differ or disagree on.

We are at a moment in history when humans’ unfortunate inclination to fear “the other” is getting a lot of attention. That’s being driven in large part by the reckoning with racial, religious, and ethnic discrimination happening around the globe. Corporations, of course, are wrestling with this as well, because companies are microcosms of society. Multinational corporations have spent billions on diversity and inclusion initiatives, yet actual diversity metrics remain stubbornly low. At Avery Dennison, we have big ambitions and continue a relentless focus of our mindshare on the topic.

We have to figure this out, and we will, if only because the most innovative companies, the companies that win, are those fueled by people with a mix of backgrounds, experiences, and perspectives. Even in my college days, some of the best innovations and patents happened at the interface among different disciplines, like physics, chemistry, biology, business, and engineering. Companies compete in a global economy, and the world is wonderfully multifaceted. Innovations must reflect that variety. It is right and fair to first seek diversity and inclusion on their own merits—and it also happens to be a critical competitive advantage.

Here’s just one small example of how that has played out at Avery Dennison:

Our booming intelligent labels business needed an ultra-fast-curing adhesive that would let us produce more RFID inlays faster. So we invented a UV-activated adhesive. But that was only half the solution. We also needed manufacturing that would enable us to run inlays coated with this new adhesive at breakneck speed. To get there, our adhesives team—with their particular expertise and point of view—had to work hand-in-glove with our process engineering and manufacturing team, which comes at problems from an entirely different angle. By combining their thinking—and making room for their differing approaches—they created a groundbreaking foundational solution we use today as the basis for future iterations.

Of course, celebrating diversity and inclusion is a bit easier when you’re talking about melding people with different technical skills, like engineering and polymer chemistry. Mixing people of different ethnicities, religions, skin color, and political views can challenge our deepest fears and beliefs. When that happens, it’s easy to reflexively point to the differences in other people and shut down. But encouraging employees to be curious and look for points of connection, rather than difference, will absolutely go a long way.

Maybe your parents grew up in the same town. Maybe you share an alma mater. Maybe you both support an organization you care about. Maybe they love football like you do, or cooking, or car wraps. You don’t have to dig too deeply to find common ground.

And we have to allow what we learn to change our minds. We have to be confident that it’s a strength, not a weakness, when we shift our perceptions. We are all born with a clean sheet of “beautiful mind”, the famous “tabula rasa.” It’s possible to hold on to our values and still connect with and respect those who are different.

When I was growing up in Lebanon, I held many biases and stereotypes about people I’d never met, from places I’d never been. Those evolved over time, and after visiting 50-plus countries and living for many years on all three continents, gaining exposure to different-but-great cultures, I have the foundational conviction that we are humans first and foremost, and everything else is secondary. If I were to talk to my 20-year-old self, it would be a tough conversation. On many issues, we would not be on the same page. But I am thankful that my innate curiosity has made me more open, evolving, and accepting over time.

When I was a kid growing up during Lebanon’s long, brutal war, skin color or ethnicity wasn’t an issue, because we all looked more or less the same. But the “wrong” name or religion? That could get you killed at a checkpoint, no questions asked. (Yes, the IDs there do have your religion at birth on them).

Because of the war, my parents had to move around quite a bit. It taught me a lot—including how to get along with people of different backgrounds, and, equally important, agility, resiliency and how to put things in perspective. Not every problem is a crisis. Steady, resilient leadership that doesn’t crack under pressure or blame others is a highly desired attribute as we roll into the rest of the 21st century.

I still have a long journey ahead. But based on my experience, I know that embracing diversity and inclusion, and accepting people as they are, is not just possible. If we want peace and prosperity, it is an essential ingredient. In the corporate world, and in the world at large, we need to figure it out quickly—and I can assure you we will. 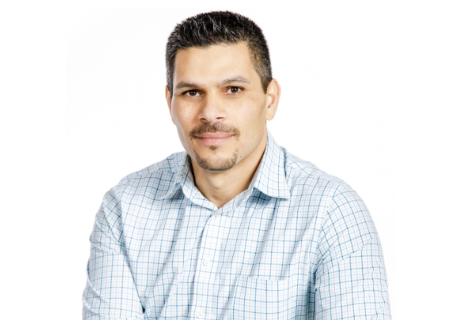